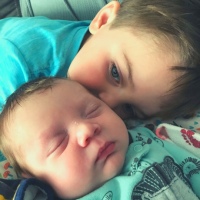 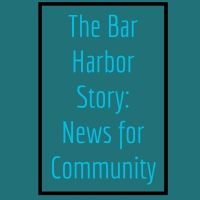 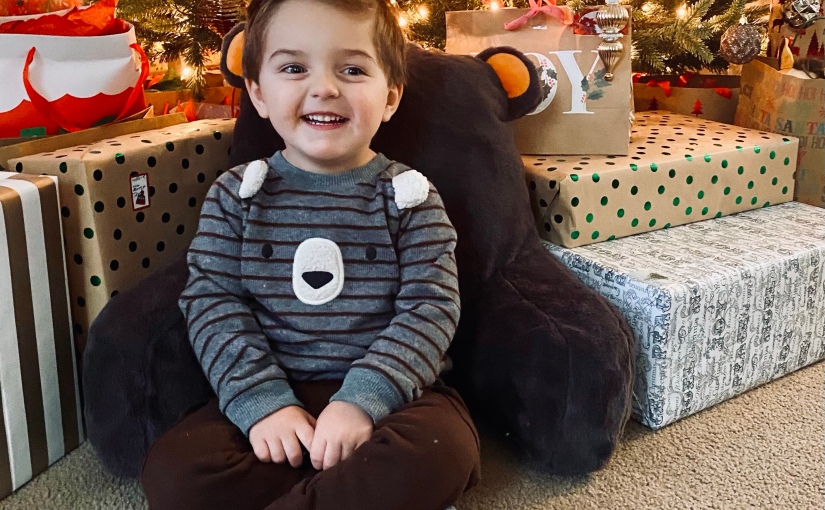 I don’t like the phrase “terrible twos.” He’s not really terrible per se. But he can be a bit of tyrant.

He rules as a totalitarian. In the moments of utter despair; not to be tempted with reason or chocolate chips.

Tempers flare and all tactics have been exhausted. The cusp passed so quickly, you didn’t even know you were at it.

Talking past the point of no return. The tailspin cometh. Tears inevitably start with a trickle, and then comes a bellow reministint, I imagine, of someone being tarred and feathered

There is no turning back. The tantrum is upon us. We are in the thick of it now. Taming it takes time. And sometimes, nothing else.

The taboos that come along with punishment of children are many. Time-outs being the most widely talked about. Mostly identified by an older generation. When you a have a baby, many gifts are given. But the most consistent are advice and subsequent judgement when said advice goes unfollowed.

The implementation of a time out is tricky. While removing a child from an environment may be helpful in tampening the theatrics; leaving them alone to deal with “big emotions” may be counter productive in the long run. Thats what “they” say anyway.

Not me. I have said many times that parenting is just trial and error. Try something, if it doesn’t go well, then try something else. That’s all any of us can do.

Hi there! I'm Darci. Thank you for checking out my blog! View all posts by East Coast Approach

The Not So Super Imperative News

the blog of Angélique Jamail, Author